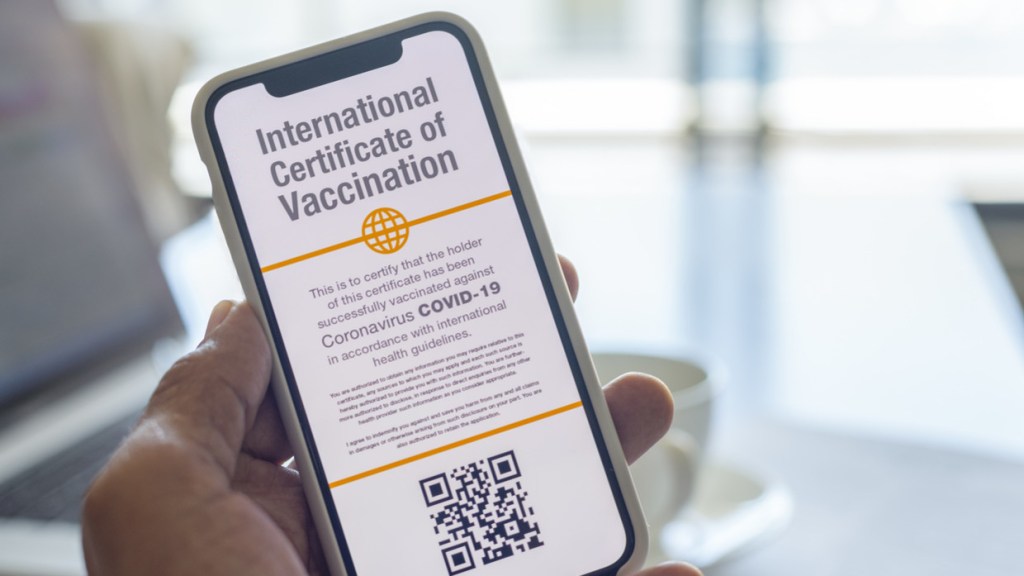 From a strategic perspective, ‘vaccine passports’ are the most important aspect of the entire covid pandemic. In fact, strategically, they are even more important than the pandemic itself. This is because vaccine passports may be used as a platform for a global biometric ID, as advocates, such as the ID2020 consortium founded by Bill Gates and the Rockefeller Foundation, have openly stated.

The push for ‘vaccine passports’ continues despite the fact that covid vaccines are experimental vaccines that have not yet been approved anywhere. In fact, several countries have already stopped the use of some of the vaccines: the Norwegian Institute of Public Health, for instance, stopped the use of AstraZeneca, stating that “the risk of dying after vaccination with the AstraZeneca vaccine would be higher than the risk of dying from the disease, particularly for younger people.”

Some recent developments in the field of ‘vaccine passports’

His last, very absolute sentence was edited out of the final TED Talk.